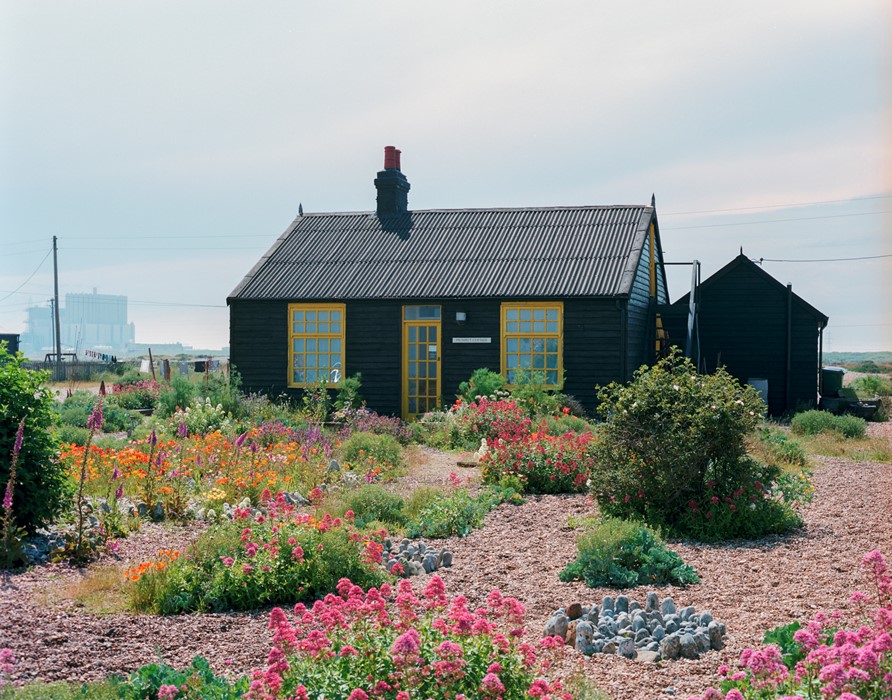 Following a ten-week crowdfunding campaign led by Art Fund, filmmaker DEREK JARMAN‘s Dungeness home, PROSPECT COTTAGE, has been saved after more than £3.5 million was raised for its preservation.

Over 8.100 donations were received to ensure the survival of the culturally important cottage. The garden and cottage lie on the desolate Kent coastline close to Dungeness nuclear power station.

The artist, filmmaker and writer spent the final years of his life in the cottage where were kept his notebooks, sketchbooks, letters, drawings and photographs as well as various artworks.

The money raised for this preservation will also allow for a permanent endowment to cover maintenance, as well as a residency program, activities in Jarman’s fields, guided visits and funds to maintain its famous garden.

Most of the donations came from the art world however other fundraising campaigns were undertaken and notably an initiative from Sandy Powell.

She created a canvas suit which she wore to the Oscars, Baftas and Critic’s Choice Award which was then signed by over 200 Hollywood celebrities from Scarlett Johansson to Leonardo di Caprio and Brad Pitt.

Some of Sandy Powell’s Film Credits (the list is long)

Shakespeare in Love, The Aviator, Shutter Island, Carol, The Wolf of Wall Street, The Irishman. 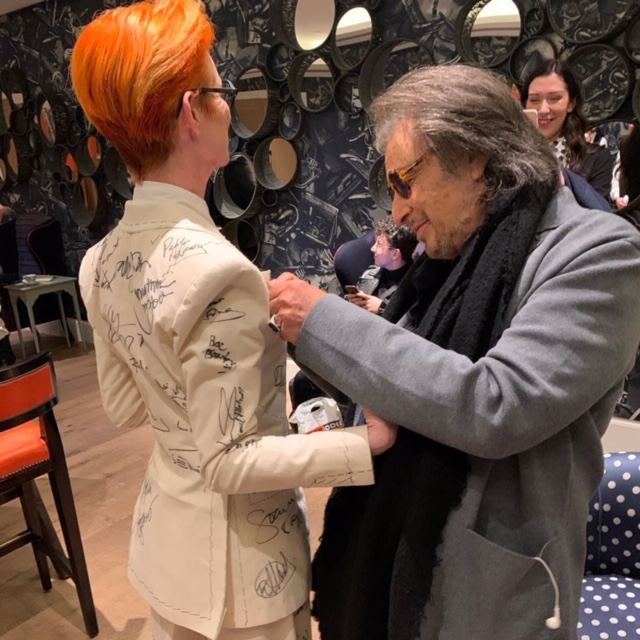 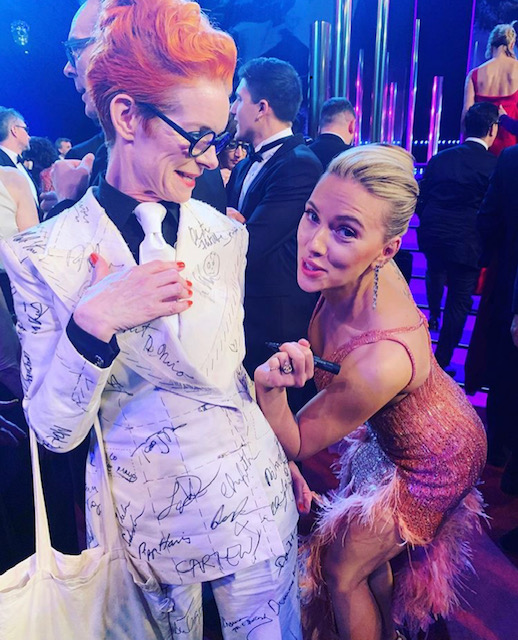